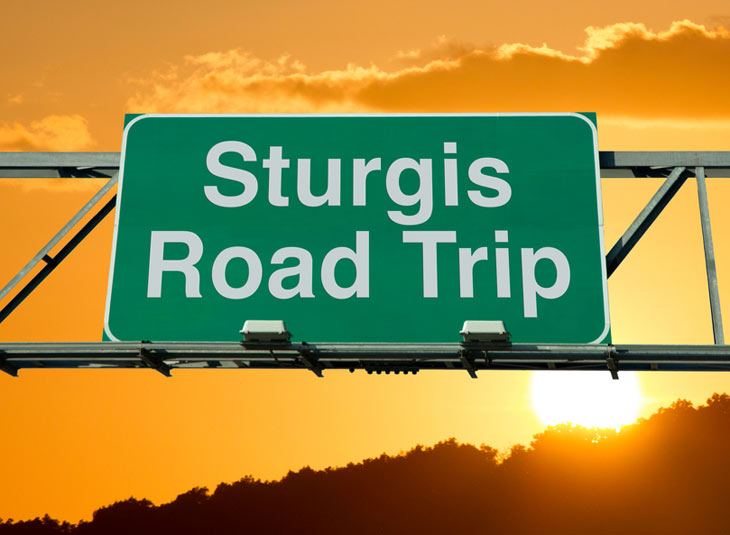 I had a great time representing BikerDown at Sturgis 2016! In 16 days, I talked to as many people as I could about BikerDown and I helped as many injured riders as possible. Chomper and I drove out there with a full set of equipment for helping others, including wheelchairs, crutches and walkers.

Here are some statistics from the big event:

While it felt good and helpful to support injured riders, I think the most important thing I did was to network with just about everyone I ran into. I want to get the word out about BikerDown! Here are just a few of the ways we spread the word about BikerDown:

Basically, I tried to plant a lot of seeds for BikerDown. I literally talked about this organization to everyone I bumped into and I helped as many people as I possibly could.

Please consider joining BikerDown, contributing to our efforts and creating a community of proactive riders.